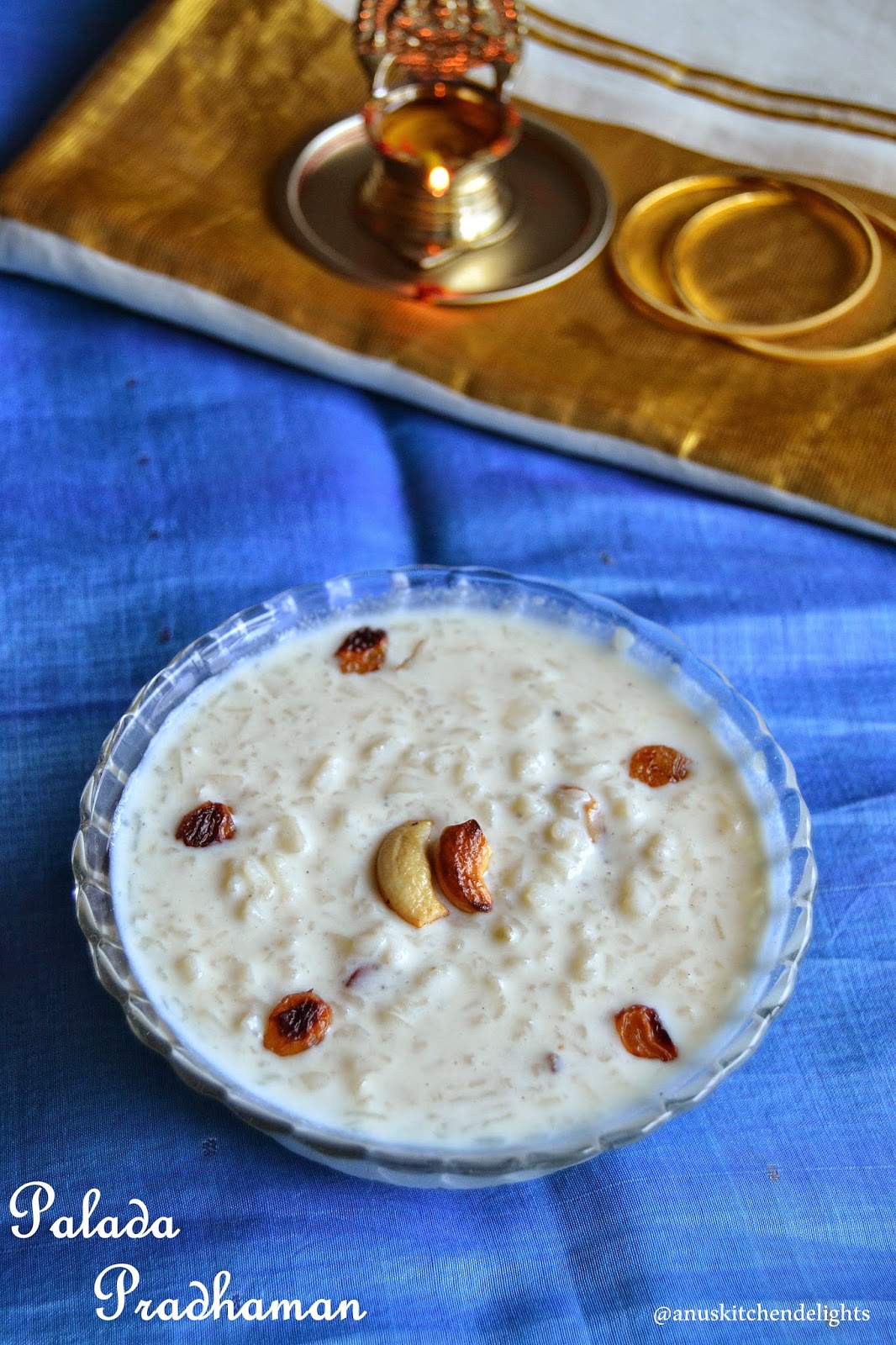 There are a lot of payasam and pradhaman recipes in Kerala cuisine, but the most vibrant and popular among them is Palada Pradhaman.  It is liked by most of the keralites. The one i have prepared is using, readymade ada. Traditionally the preparation of ada  itself is time consuming and requires lot of patience. 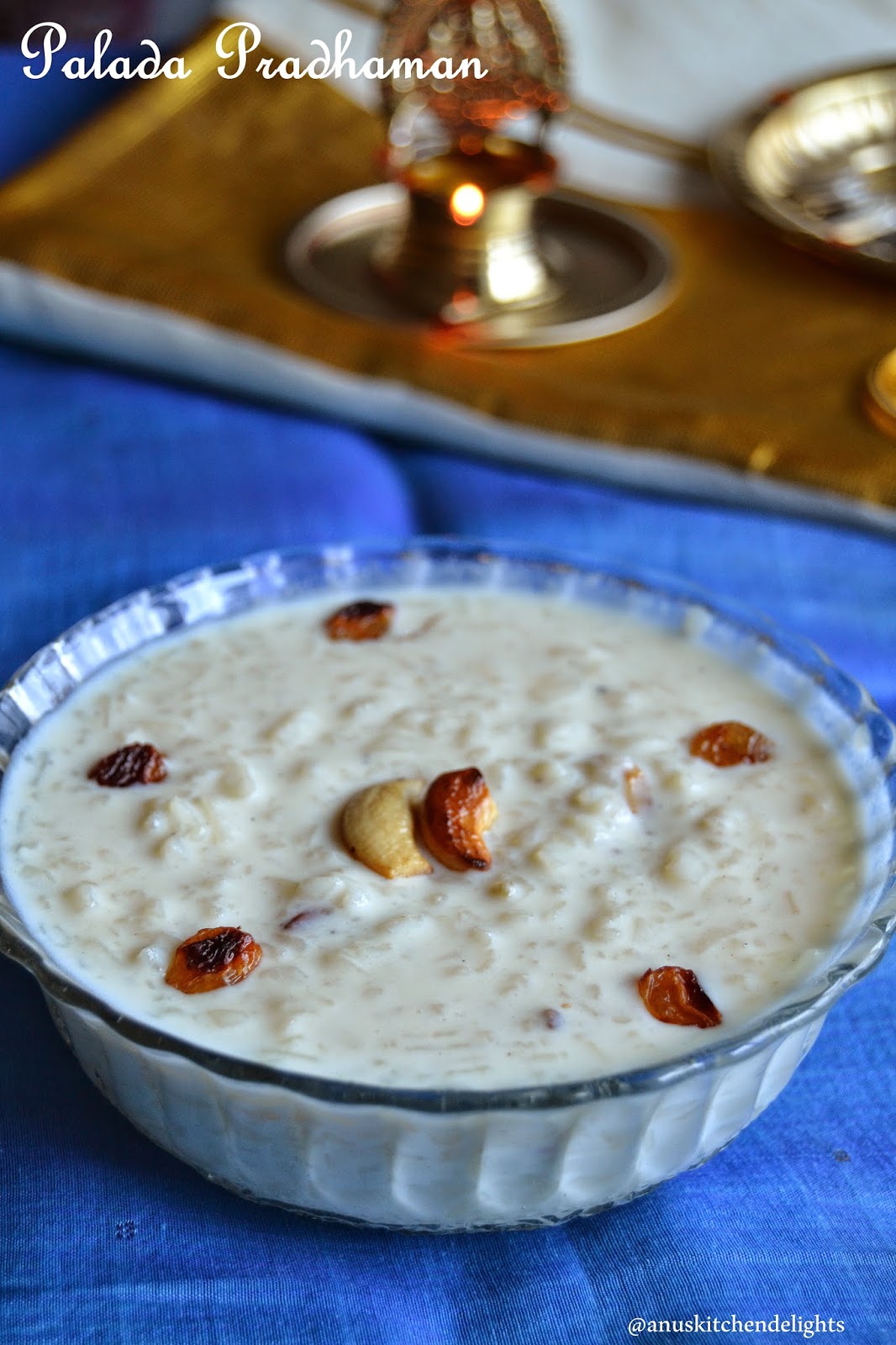 They are made in thin strips of rice flour combined with banana and coconut oil and cooked in banana leaf and then cooked with milk and sugar. I have seen the whole process of preparing palada pradhman in weddings where they make in huge chembu/ big urili (Kerala style shallow bottomed vessel). It is considered to be a royal dish of any sadhya/feast.  so now onto the recipe... 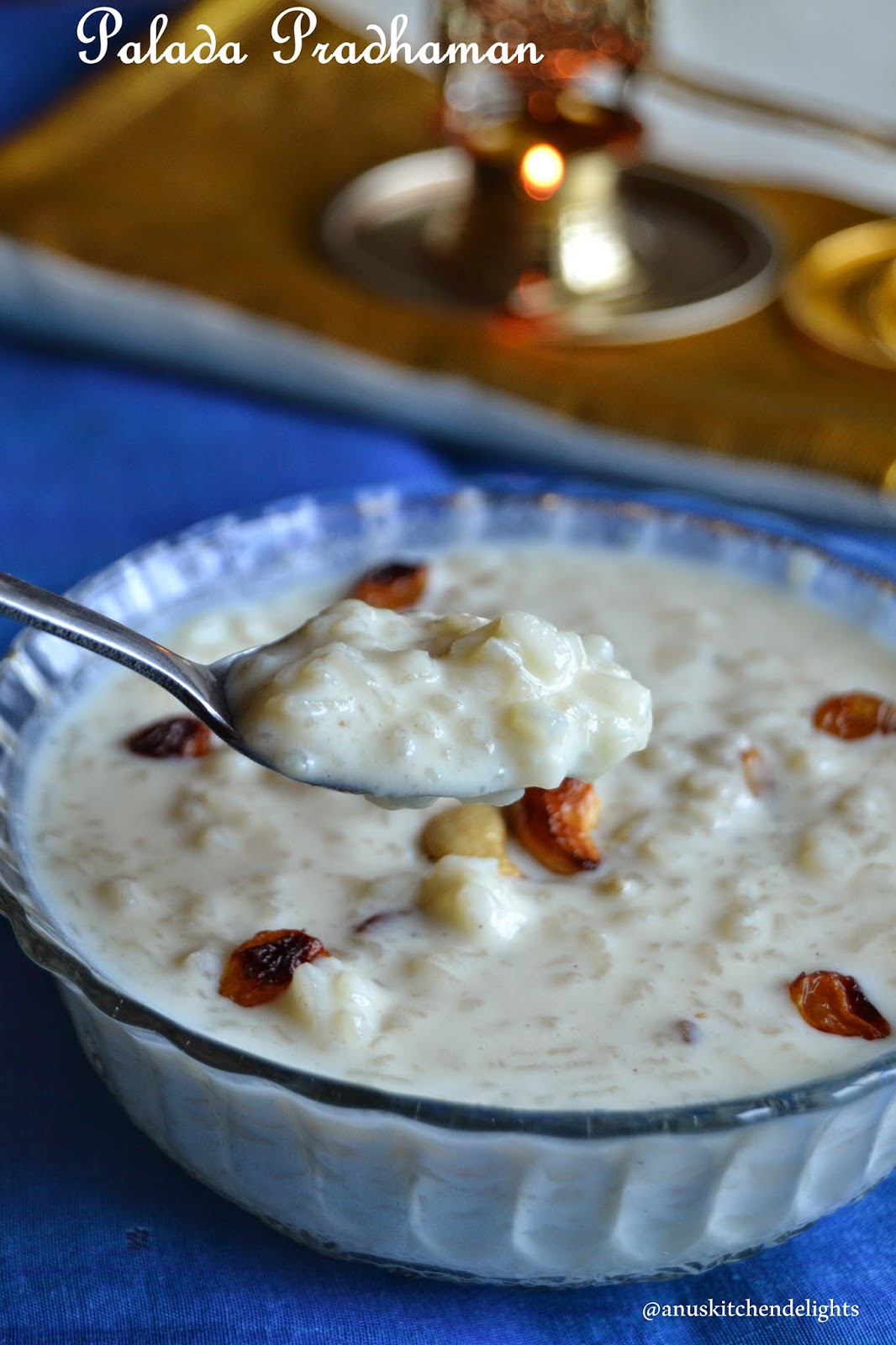 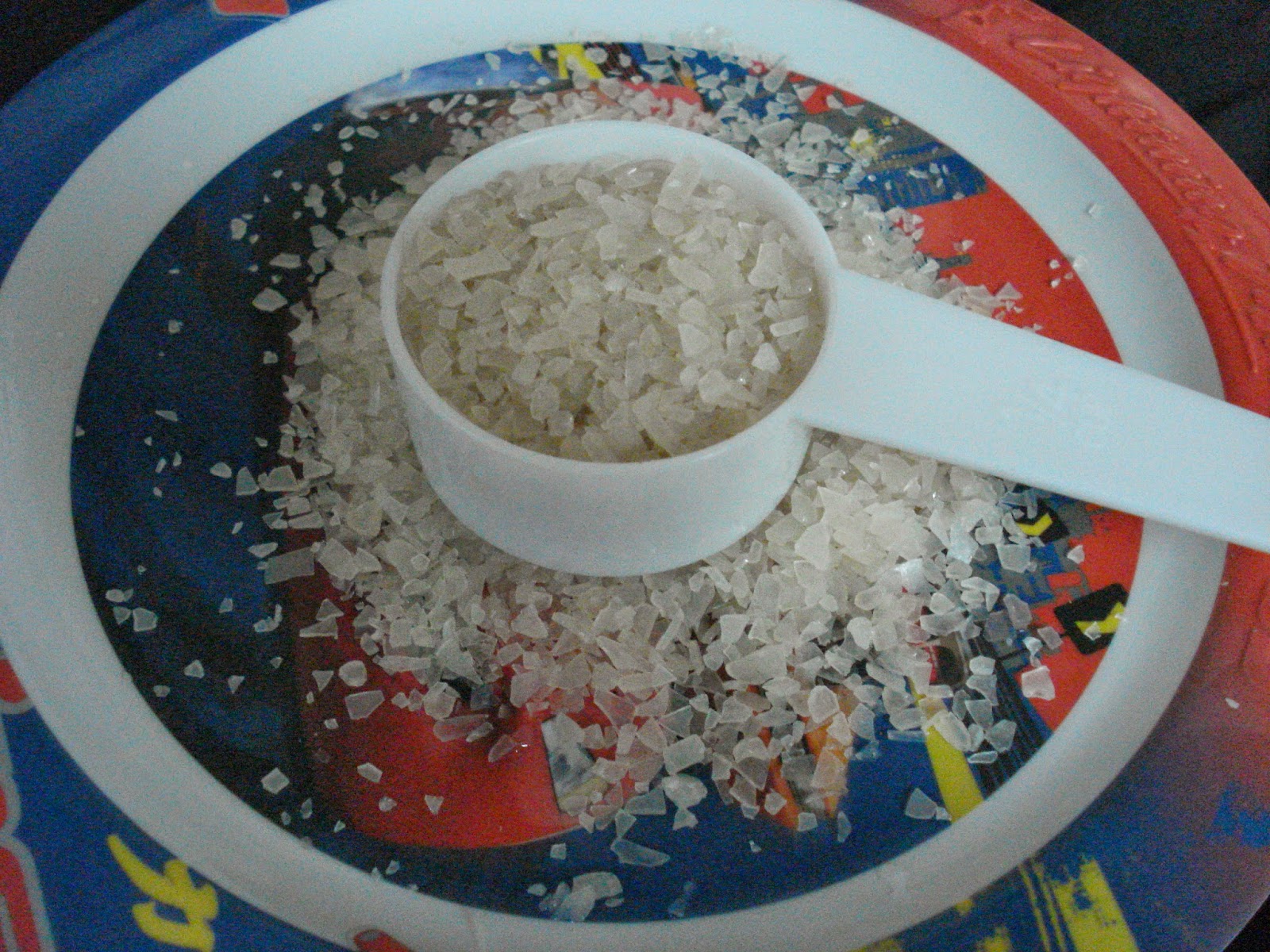 2. In a bowl bring the water to boil. Switch off and soak the washed ada in hot water for about 1/2 hr. Cover and keep it aside. 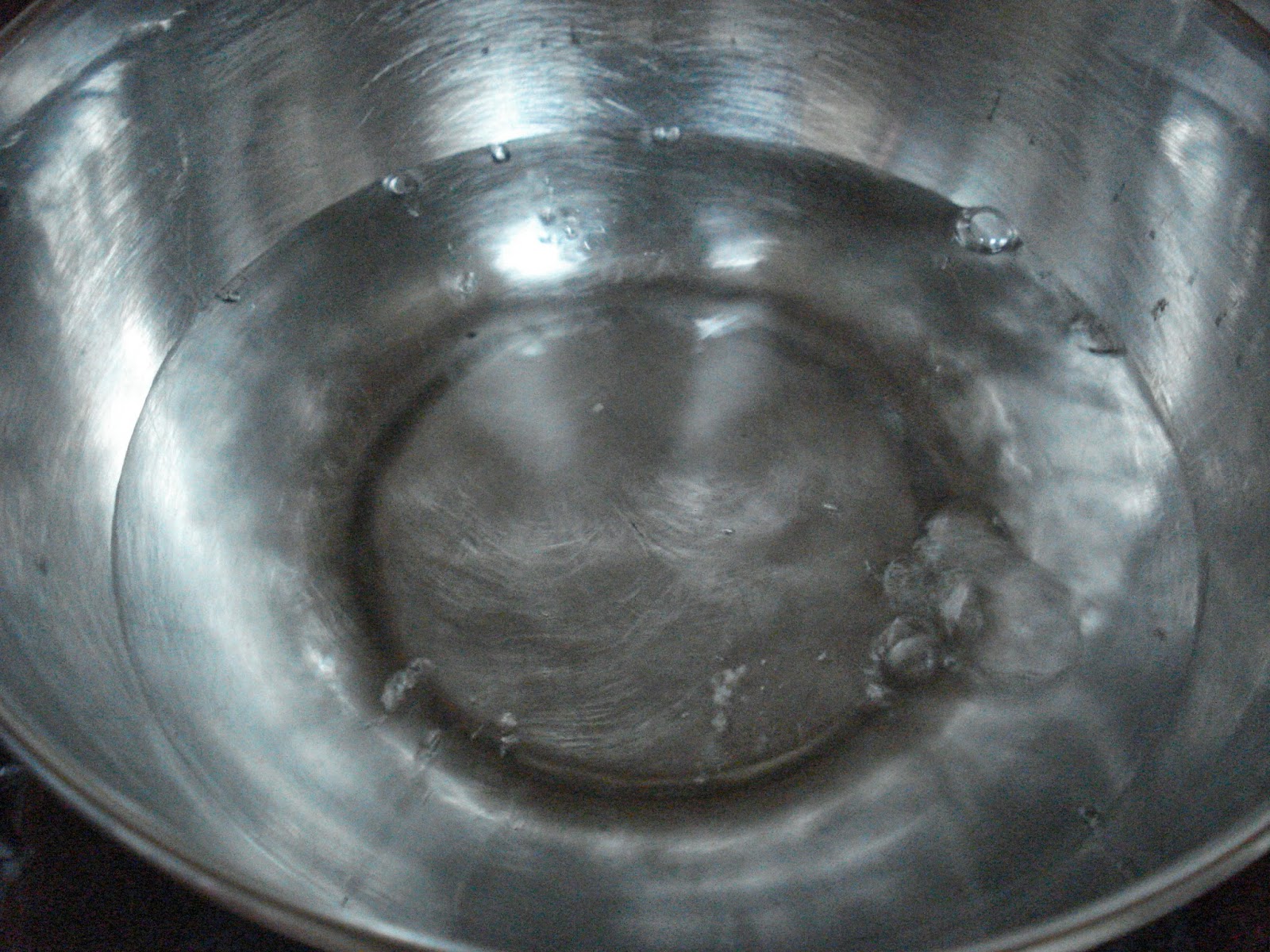 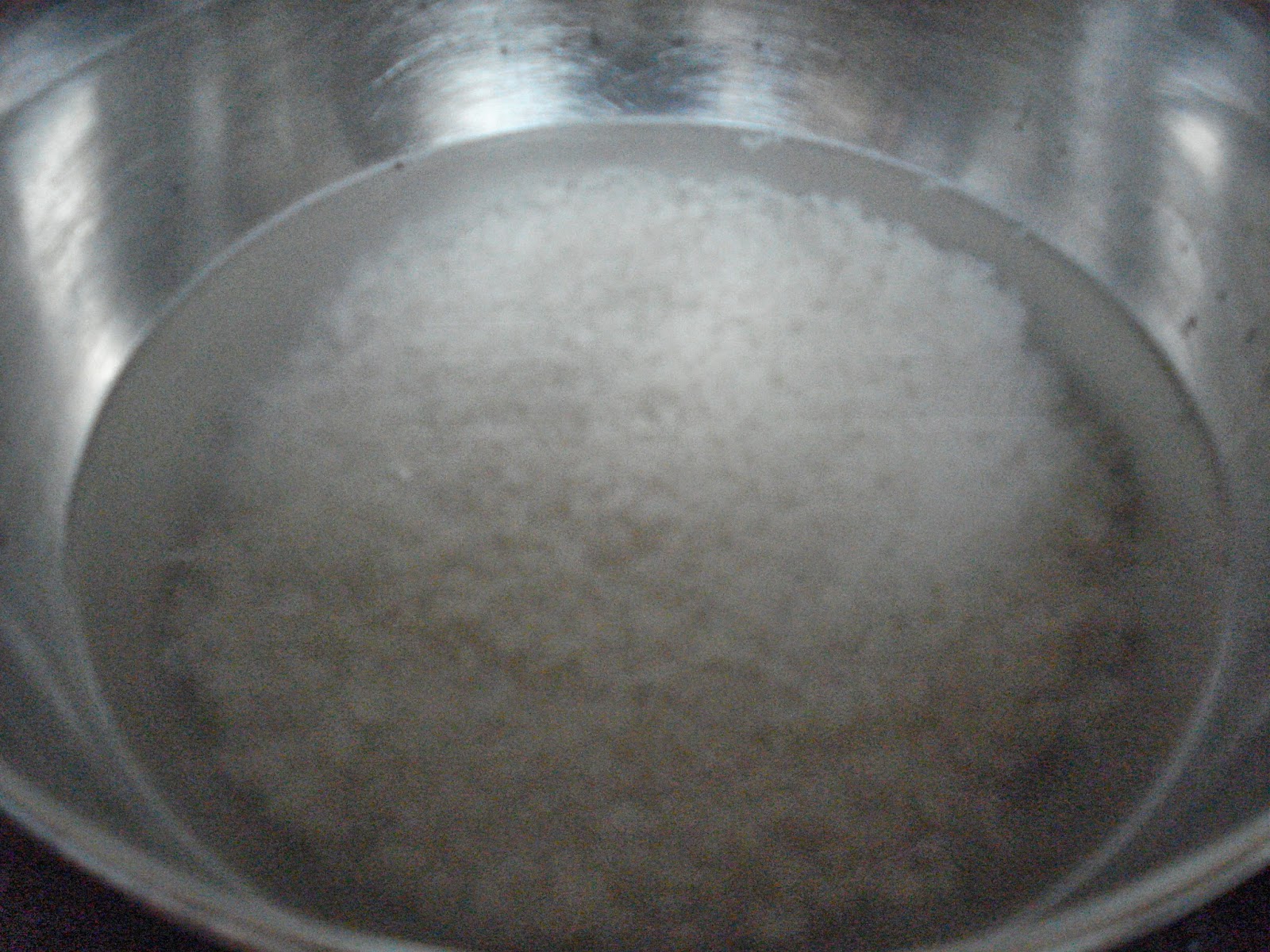 3. After 1/2 an hr, drain the ada and rinse in cold water 2-3 times to remove any extra stickiness and set aside.
4. Heat a heavy bottomed pan with 1 tbsp of ghee. Add the sugar and saute until it melts with ghee. 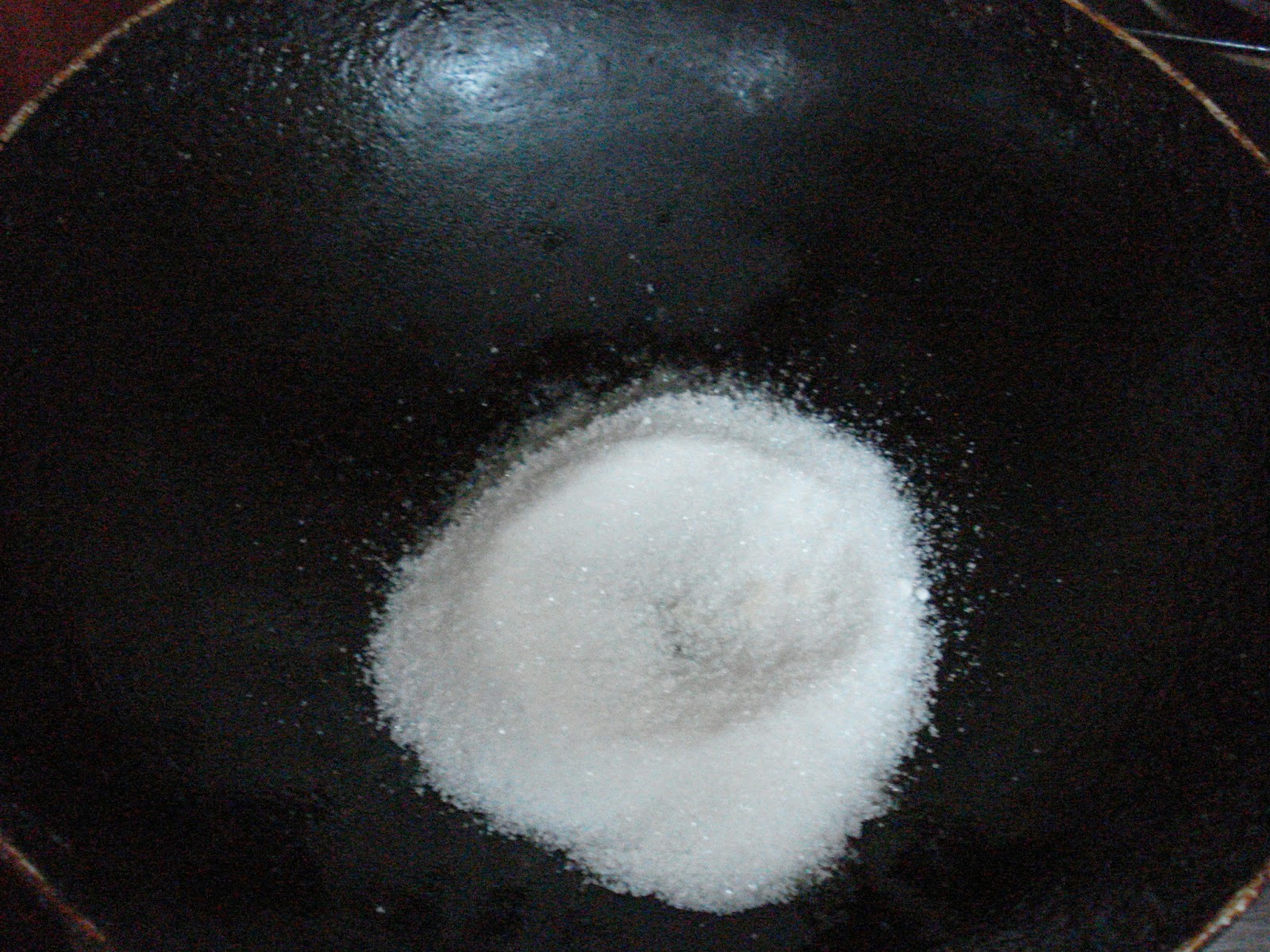 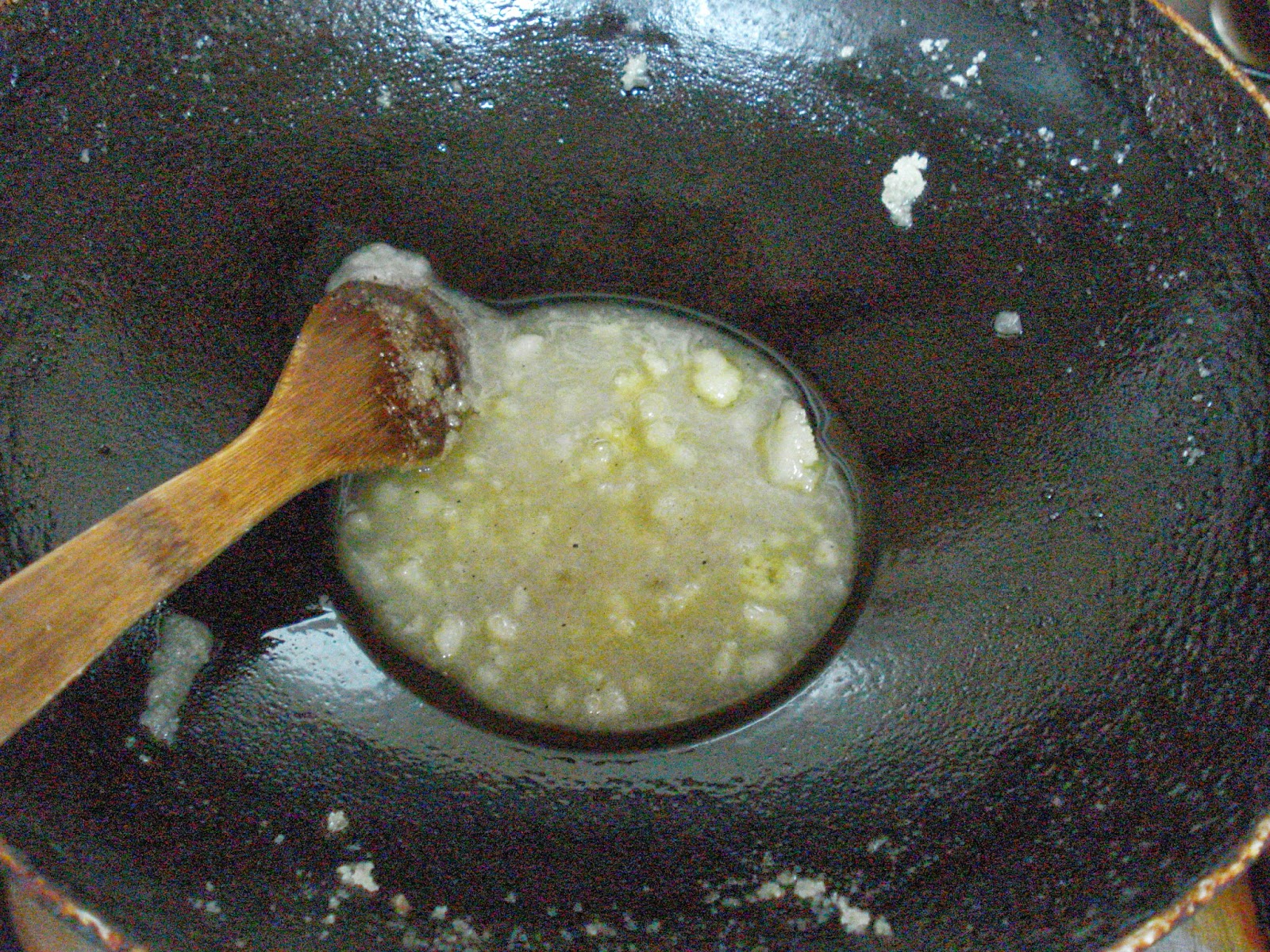 5. Once the sugar is melted add the drained ada to it and saute well to coat with sugar and ghee. Saute for few mins until it turns light brown. 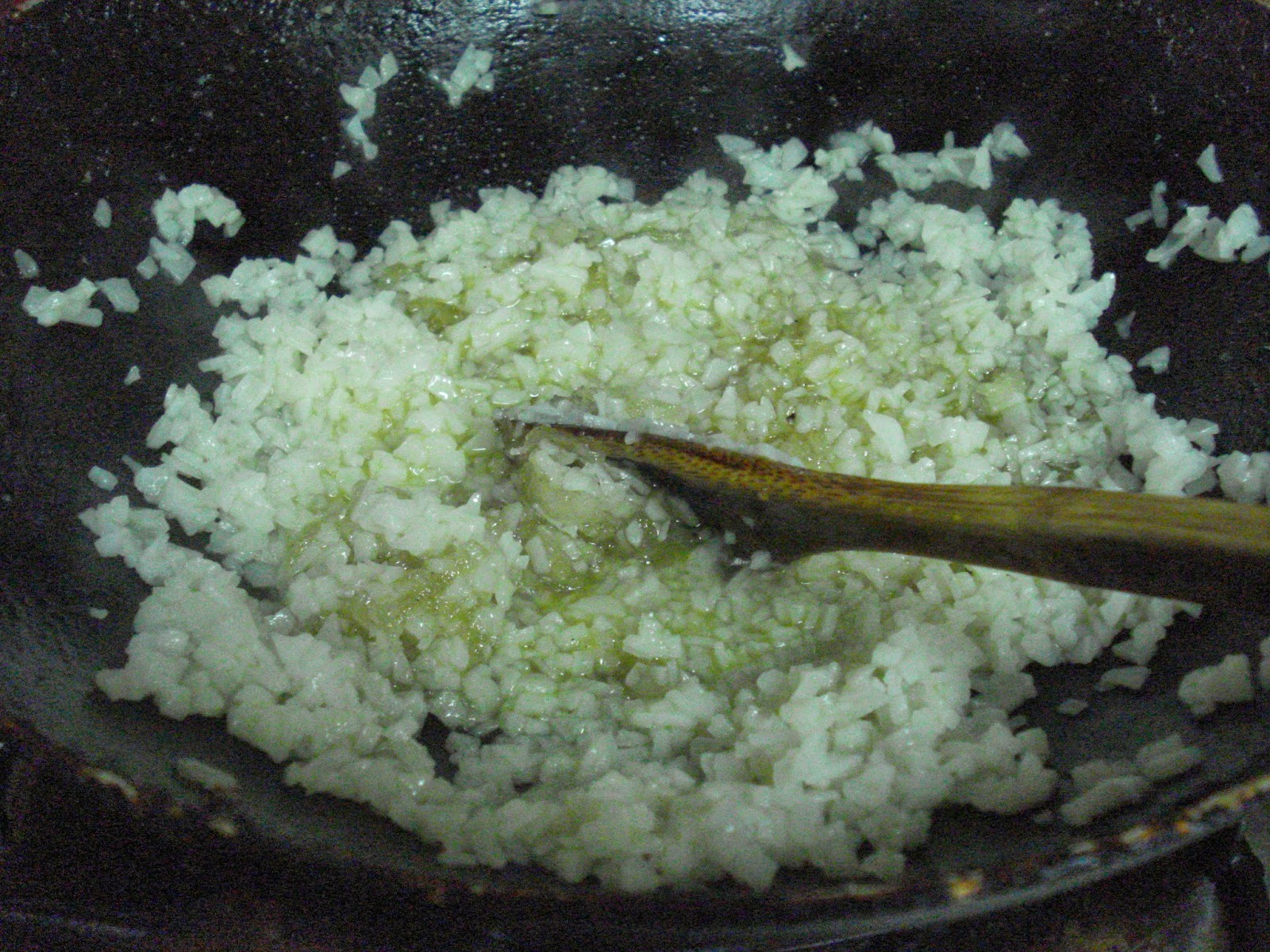 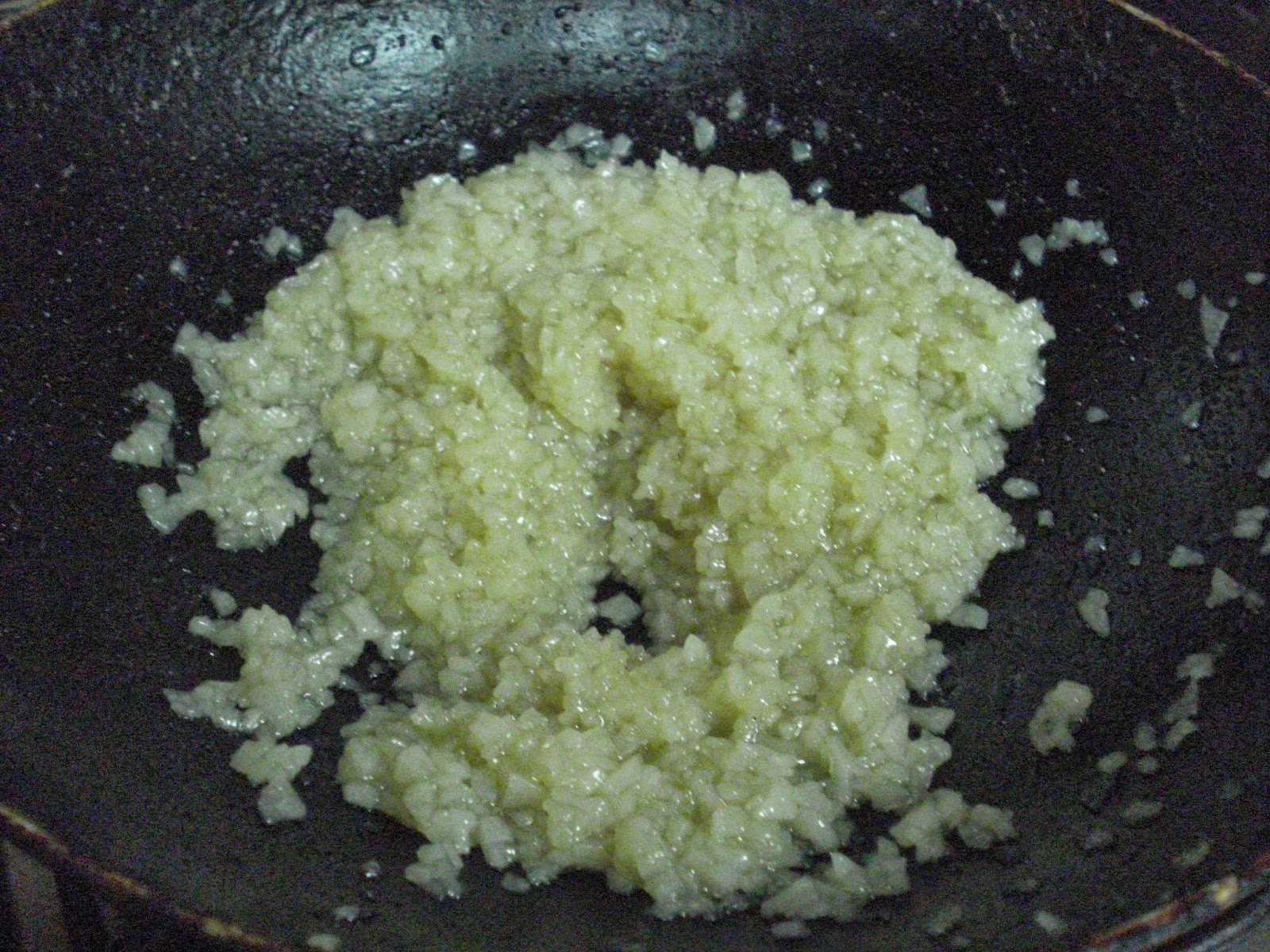 6. Now add the boiled milk to the ada mixture and simmer it for 30 - 35 mins until it thickness and the color changes to a pale pink color stirring continuously in between. If adding condensed milk add at this stage. 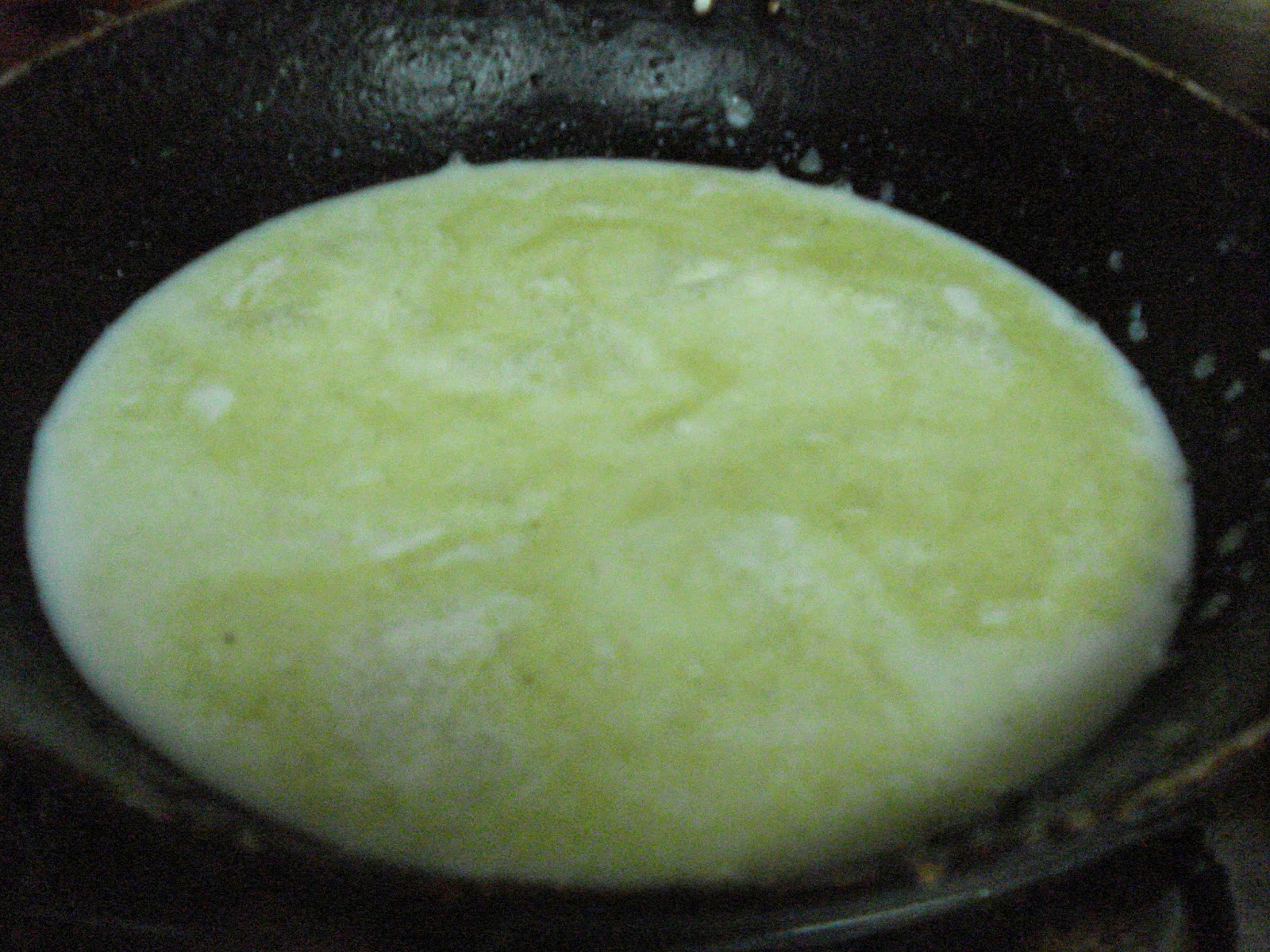 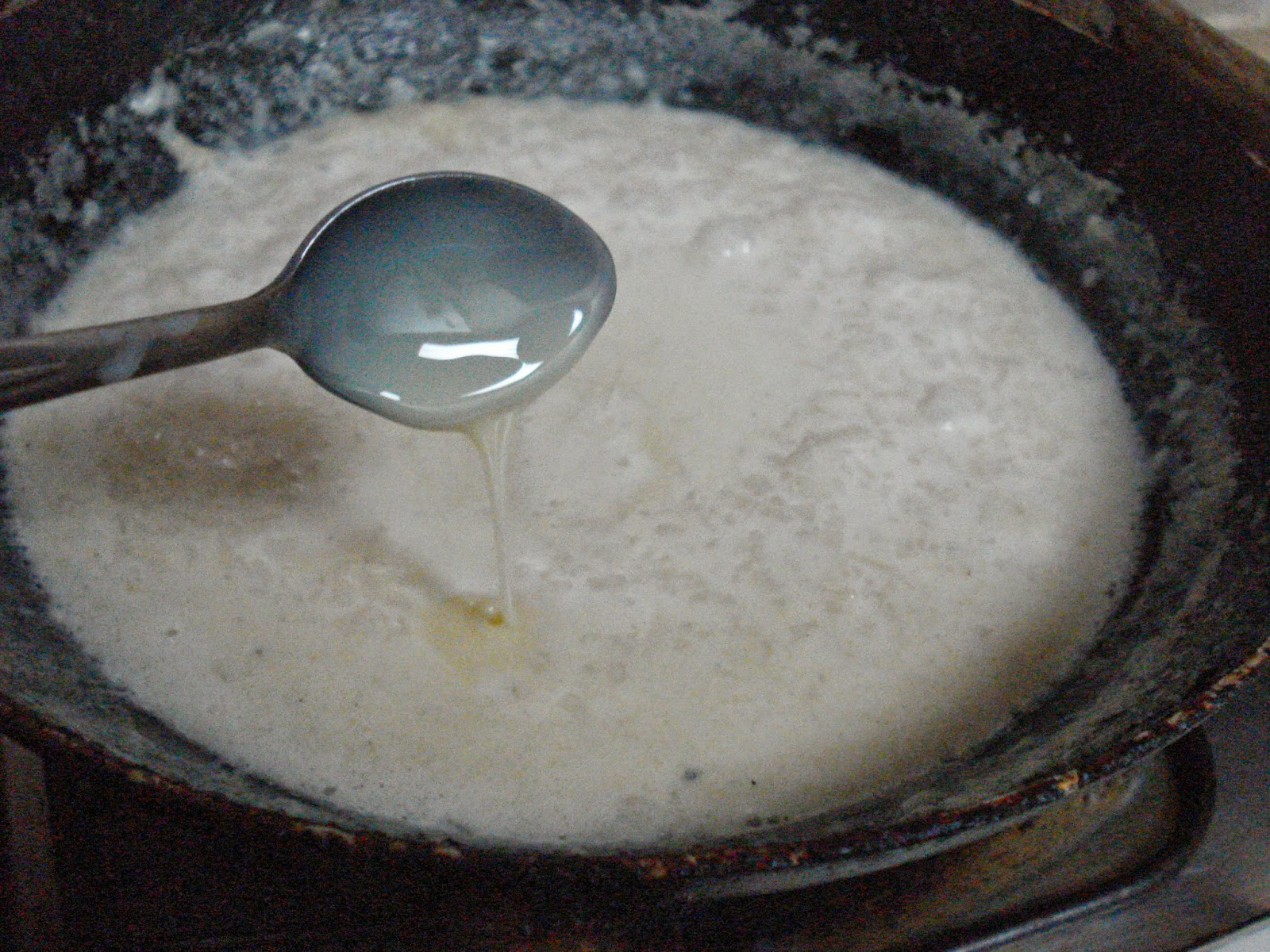 7. Once it reaches the semi thick consistency add the cardamon powder and  switch off. Traditionally they don't add any nuts but for taste you can roast cashews and raisins in ghee and add to it. 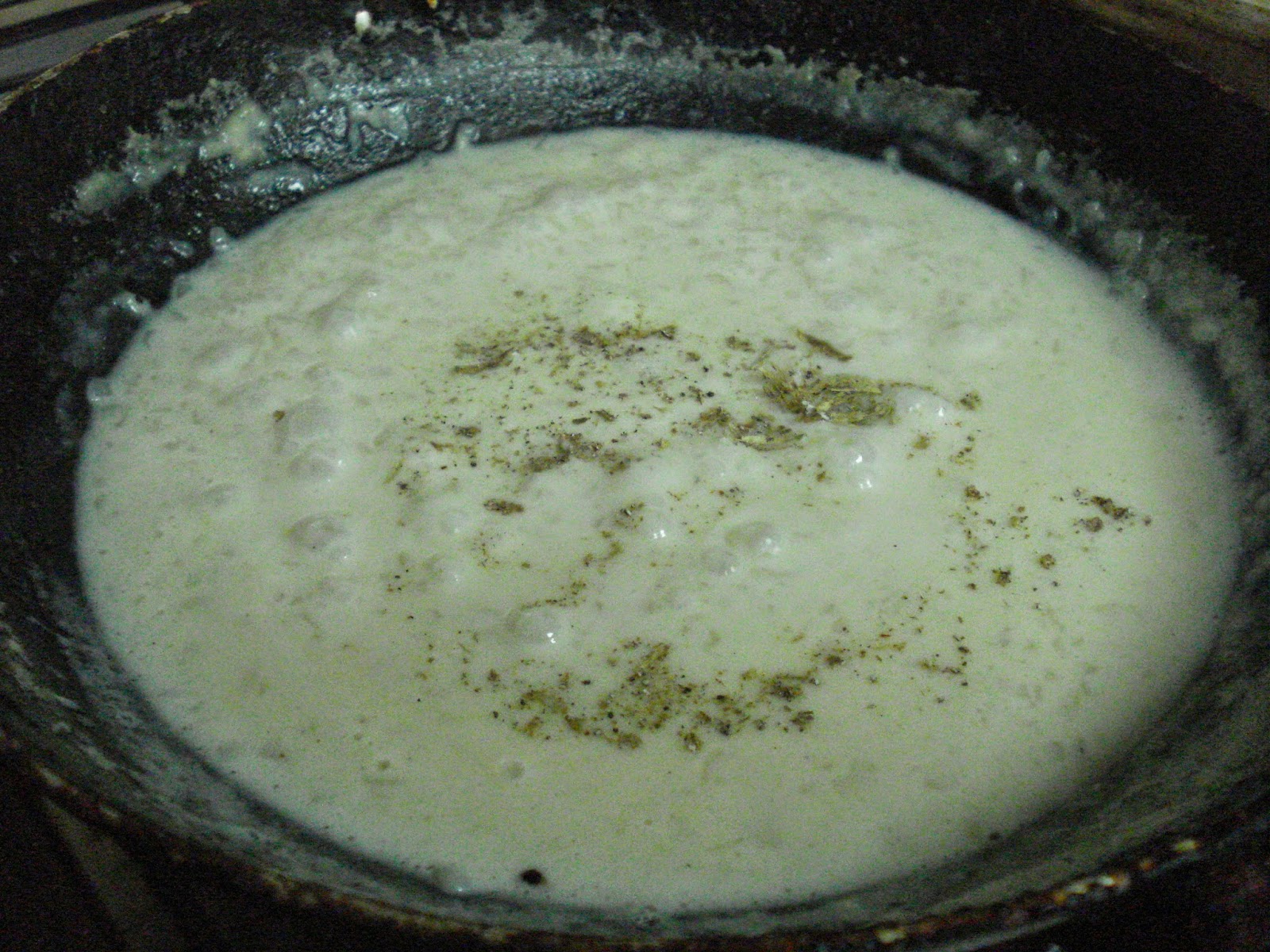 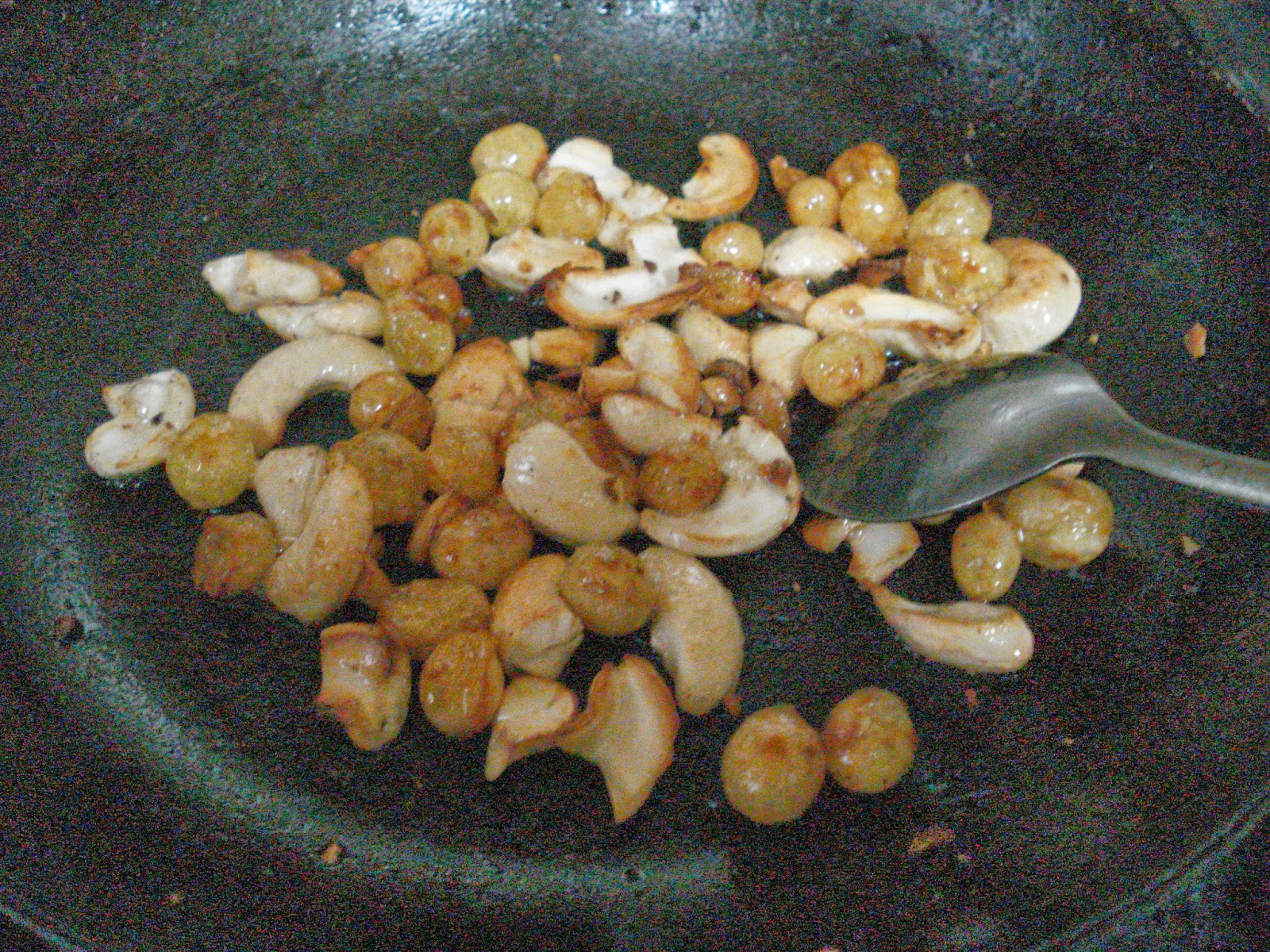 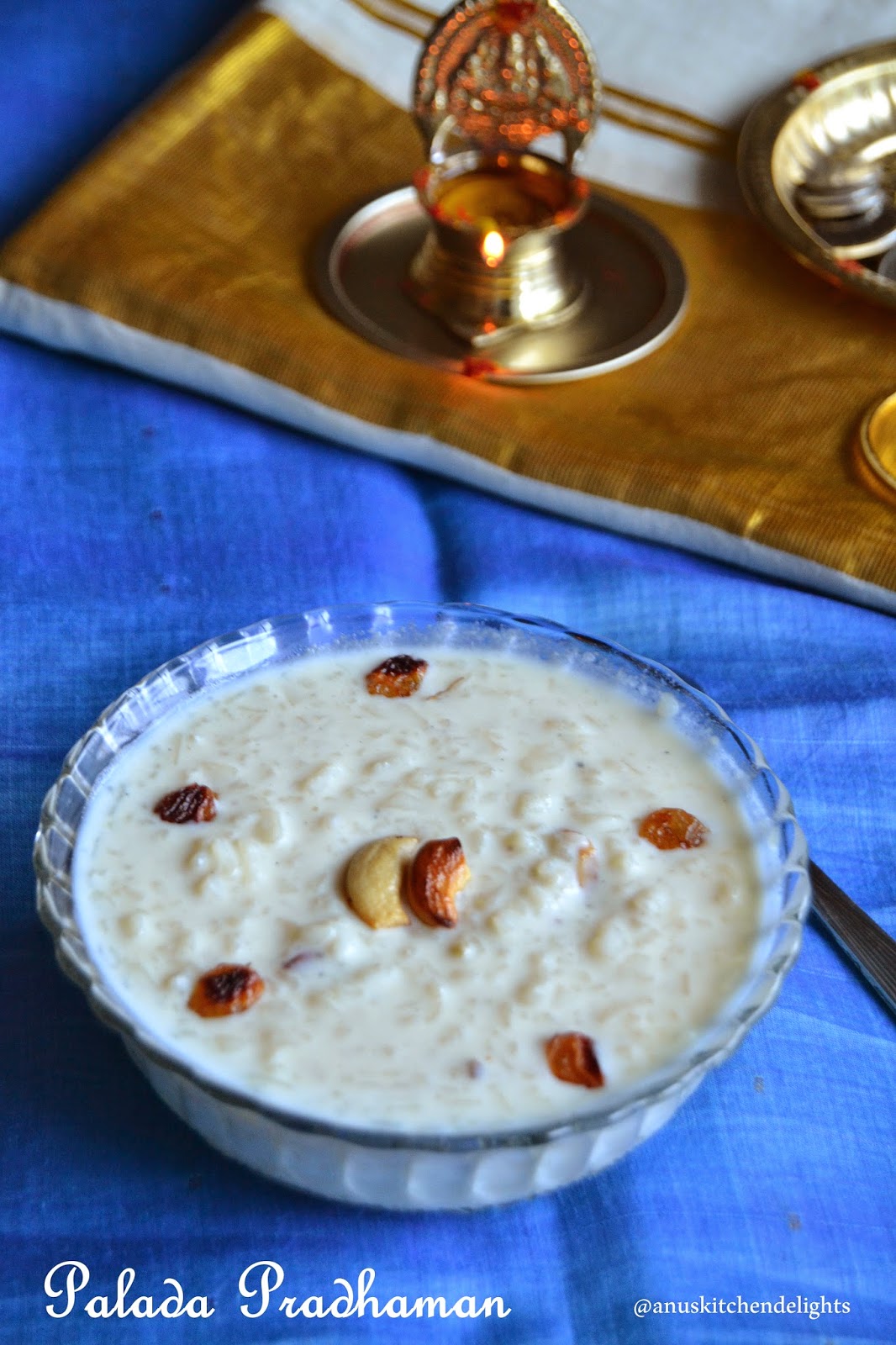