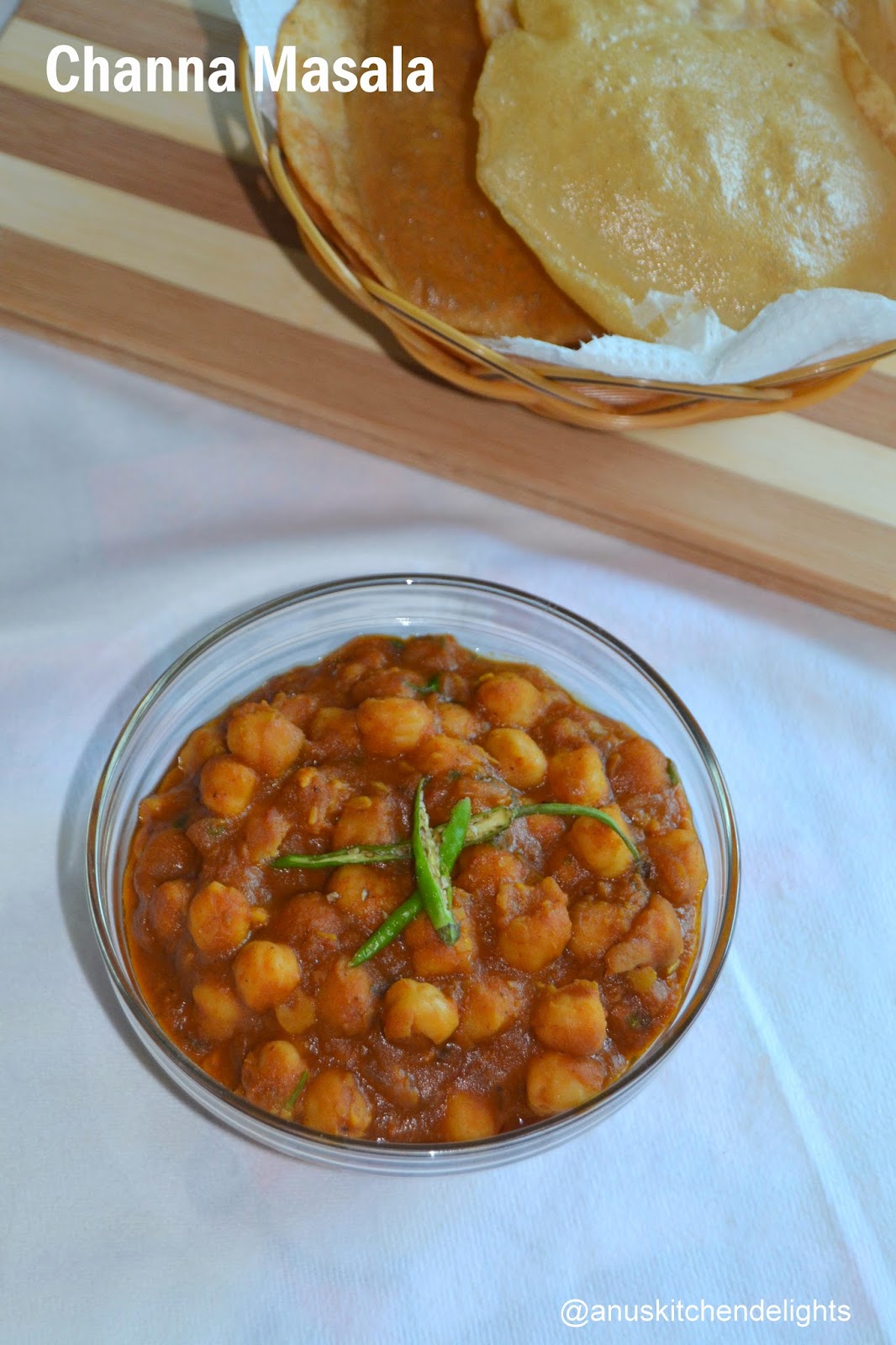 Channa masala was the first ever North Indian dish i had tried at home. It's a popular Punjabi dish prepared along with Bhatura which i will be posting later here. We normally prepare it for puri's and chappathi's. I remember tasting Chole Bhature first time at my home town cbe., in a restaurant before marriage. 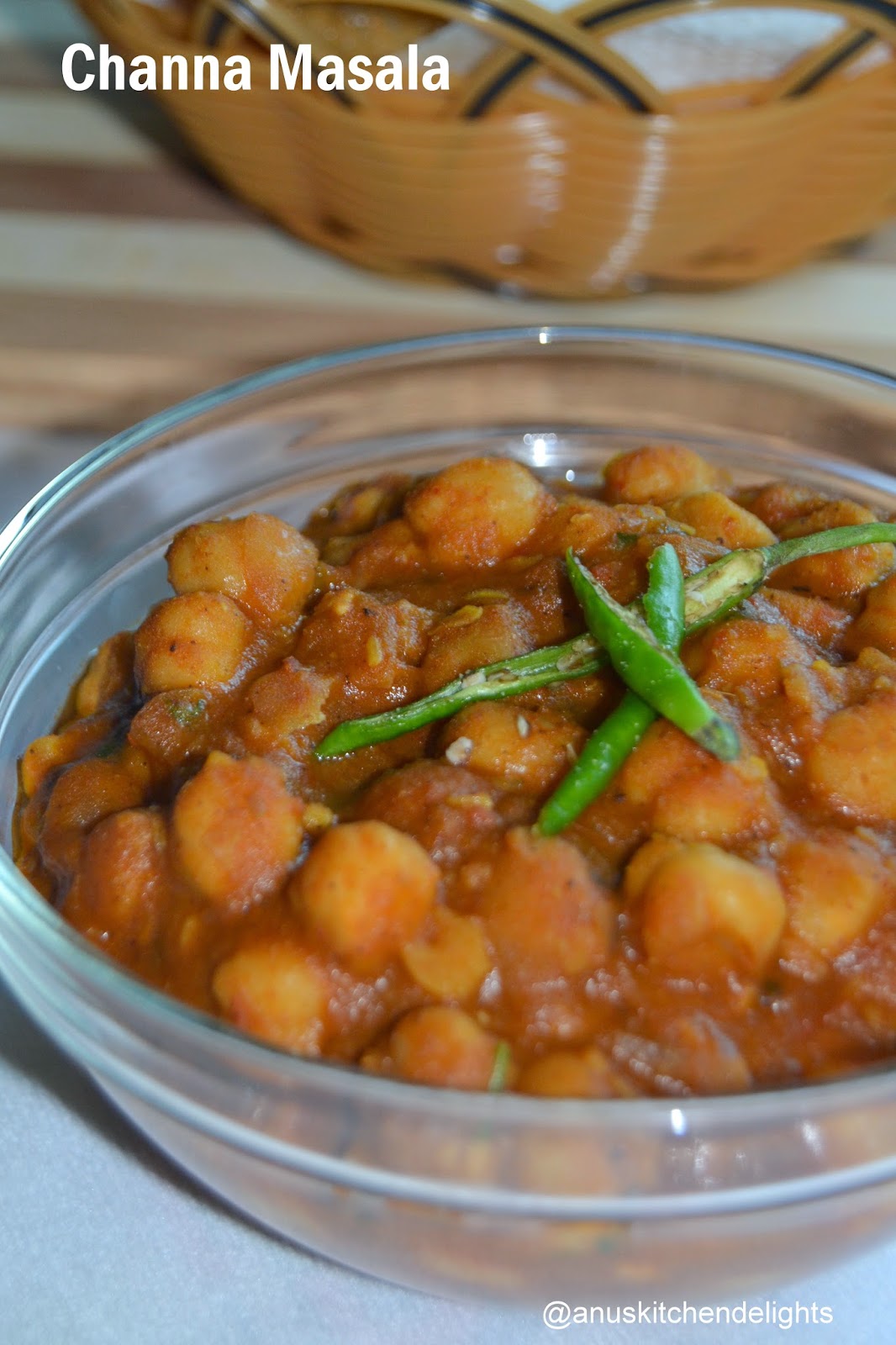 These piping hot big puri with thick channa masala gravy has become my favorite then on. Whenever we go out for dinner my first choice in the menu comes channa bhature.  Preparing bhature at home requires a little planning and so i keep on postponing. This masala can be prepared both with coconut and without it. I prefer adding coconut milk at times, but when making for puri's i do not add.  So now on to the recipe..
Channa Masala for Bhature - Ingredients:
Cooking time: 30 mins | Recipe cuisine: North Indian | Recipe category: Side dish

Method:
1. Soak the channa over night and pressure cook the channa  with enough water for 4- 5 whistles. Drain the water and keep aside. Heat a kadai and drizzle some oil . Roast the ingredients under 'to roast and grind,. Cool down and grind it to a smooth paste. 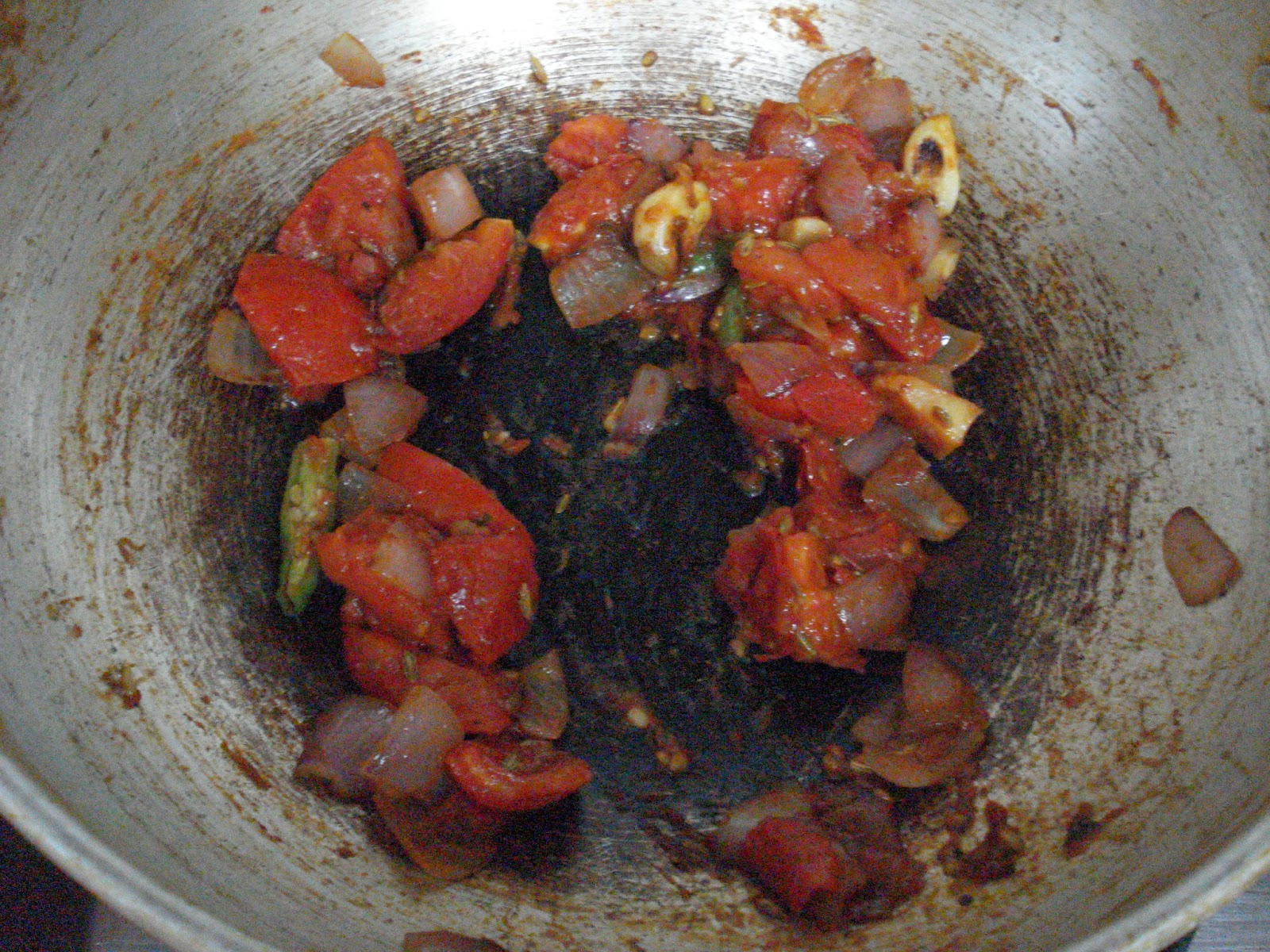 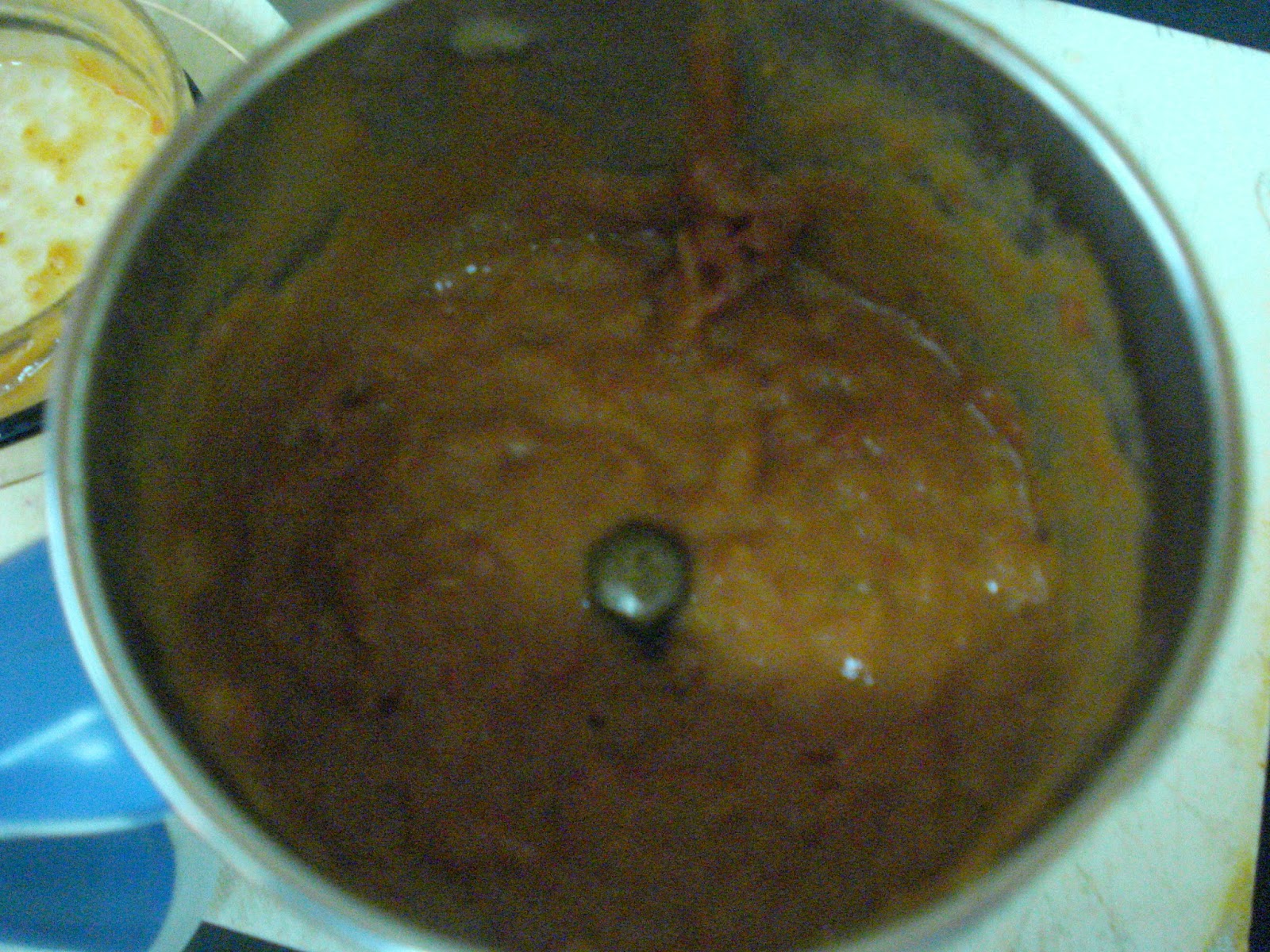 2. Heat a pan with oil and temper jeera, fennel and the whole garam masala's. Throw in the onion and saute until it turns pale. 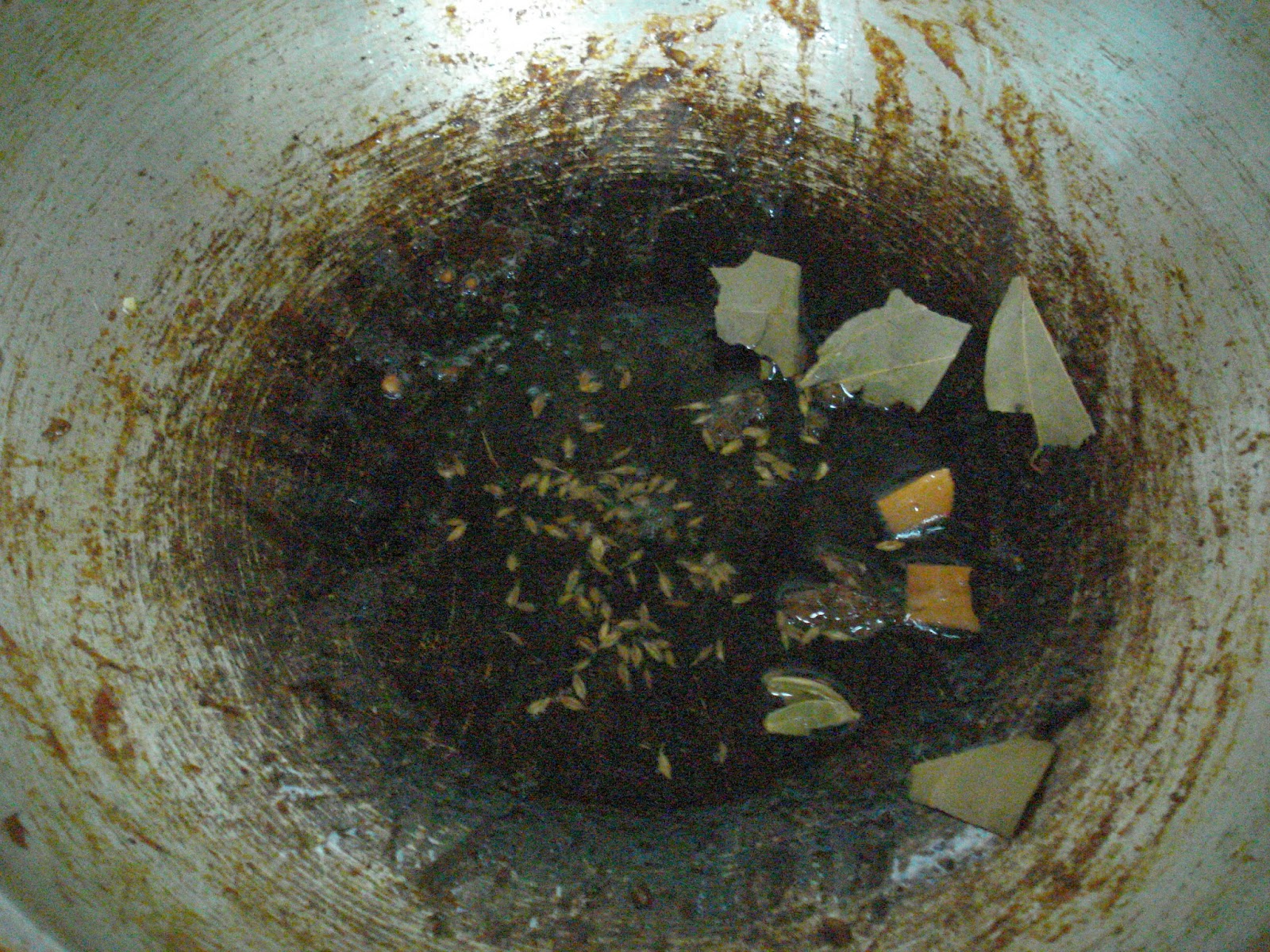 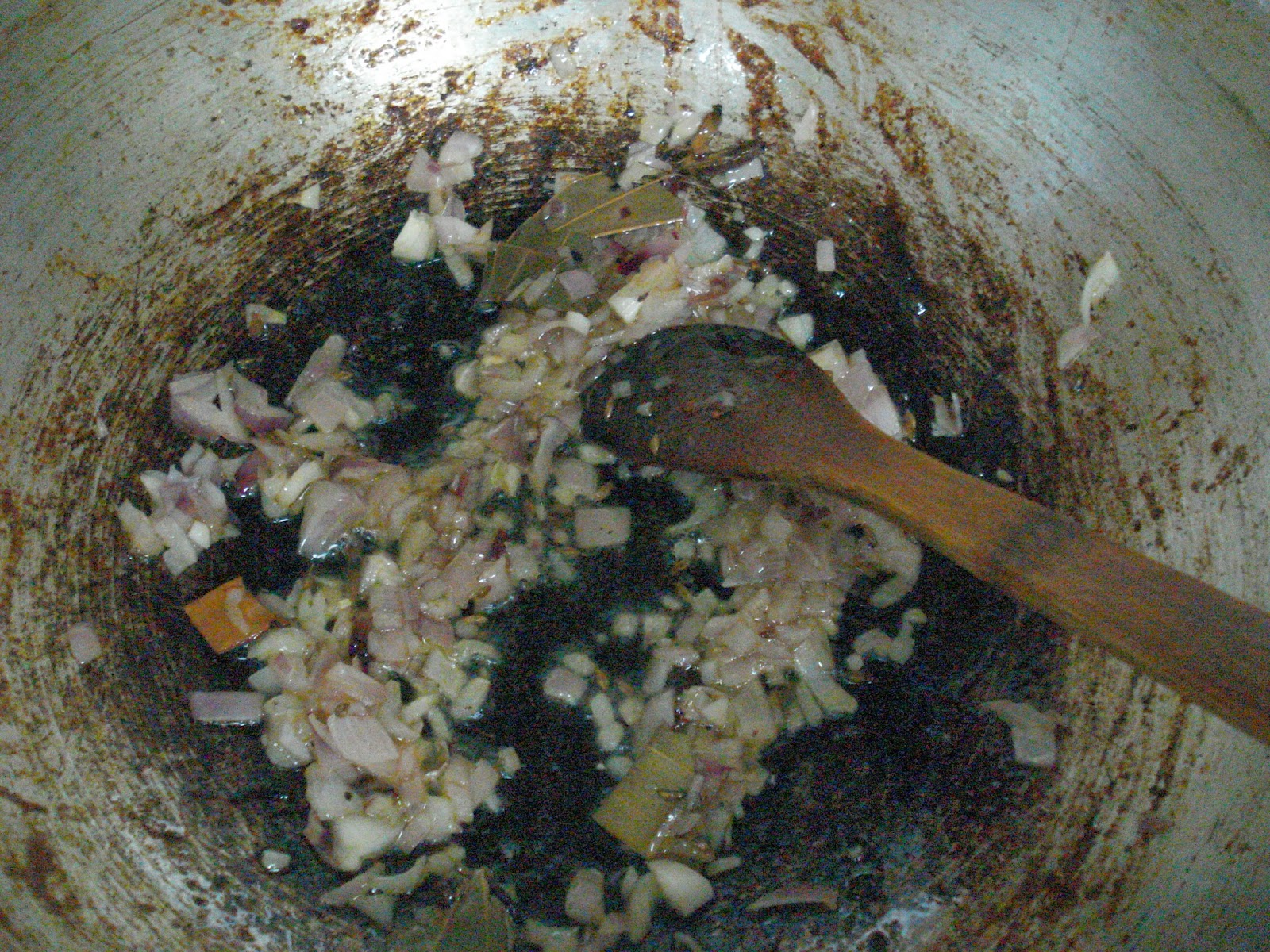 3. Now add the paste and give a stir. Then add all the powders except channa masala. Keep sauteing till it blends well. 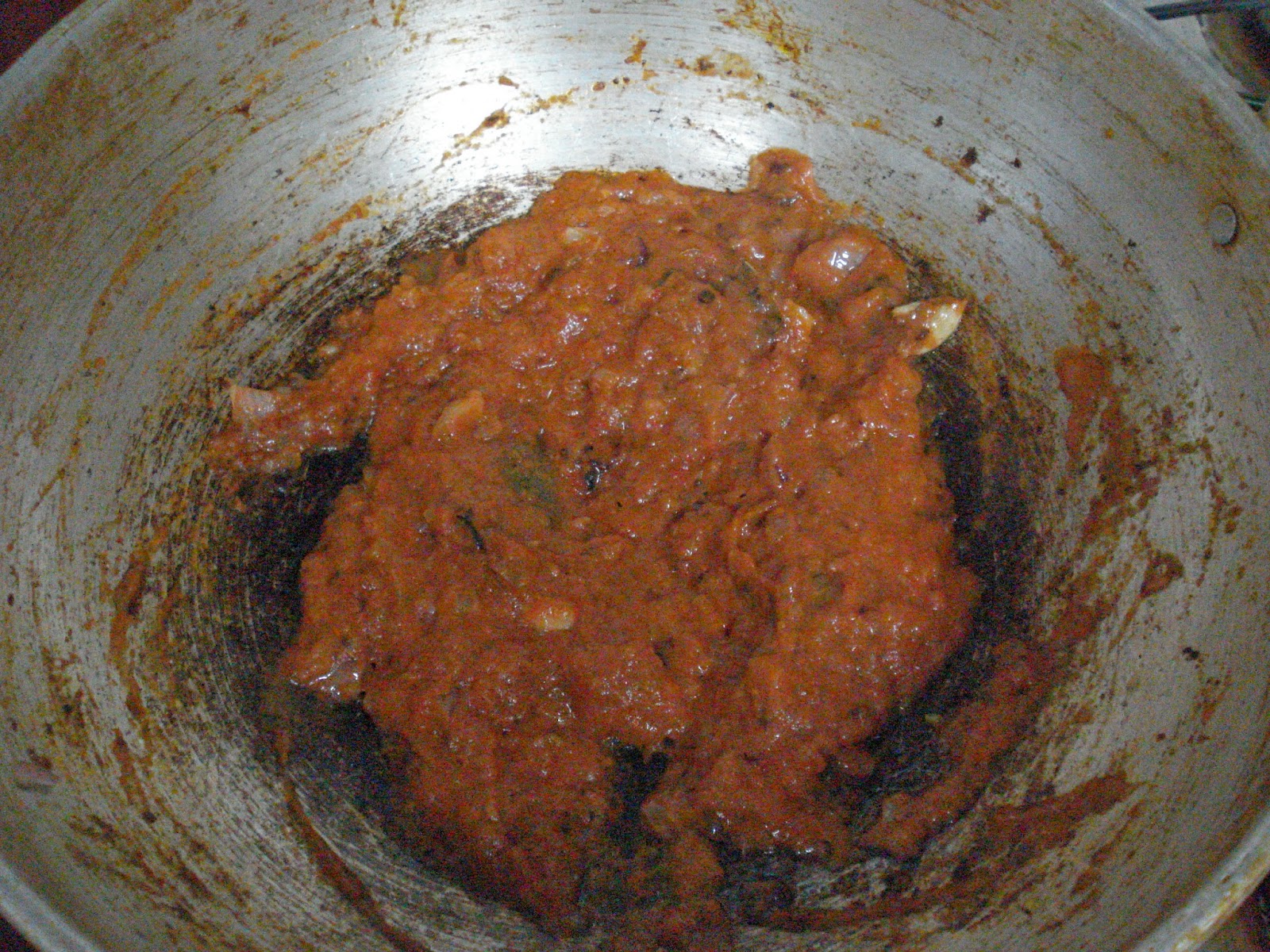 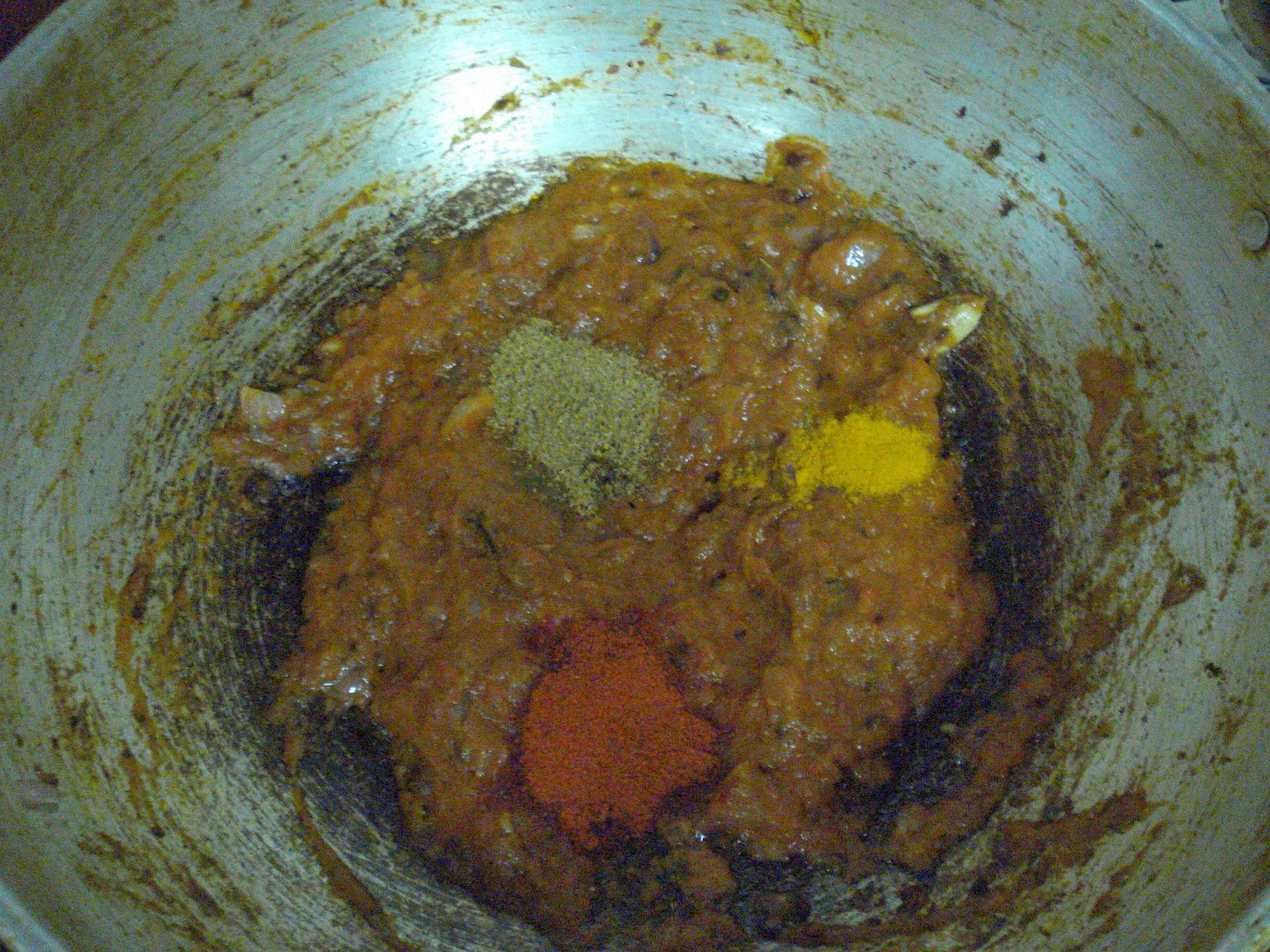 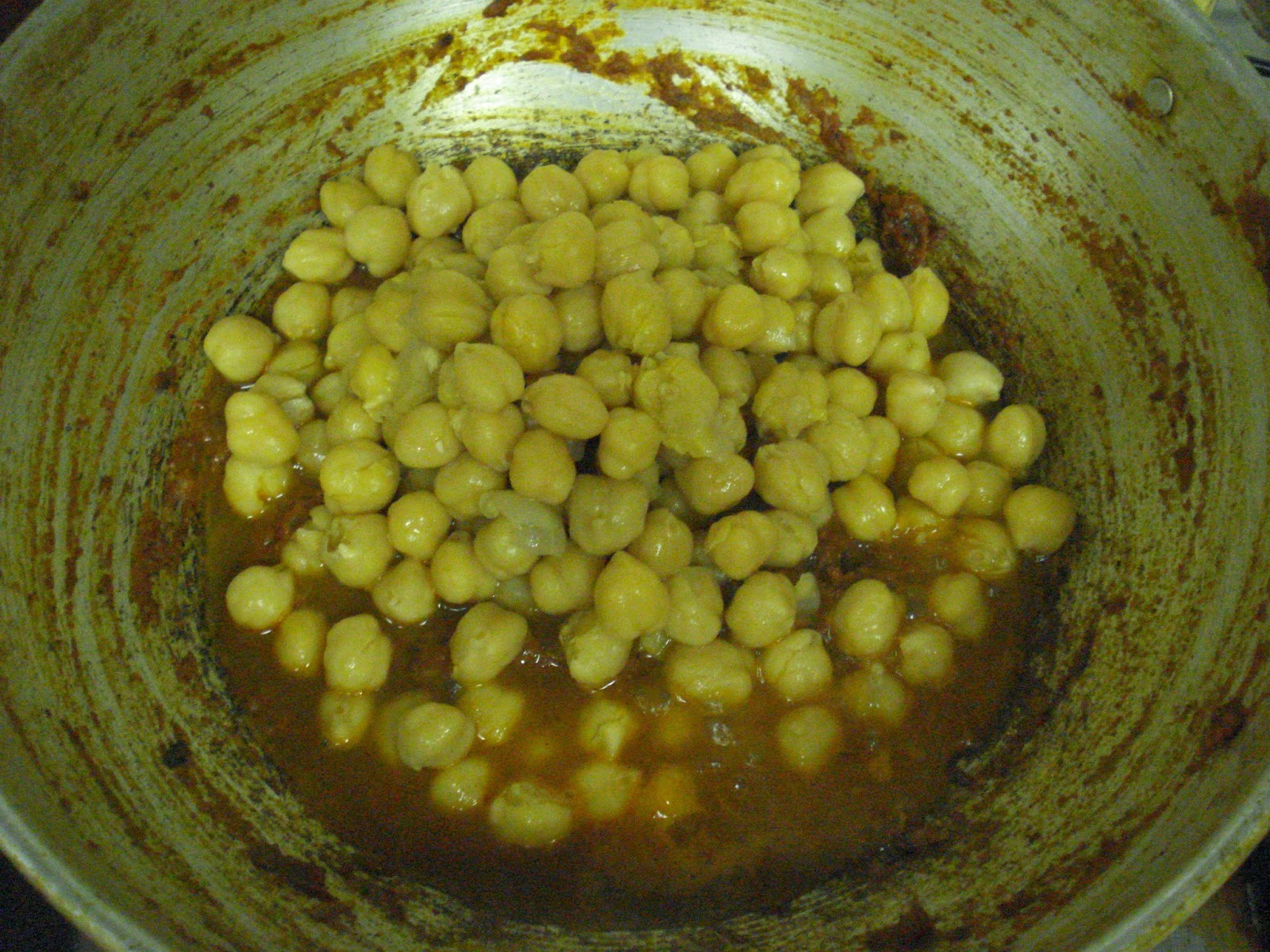 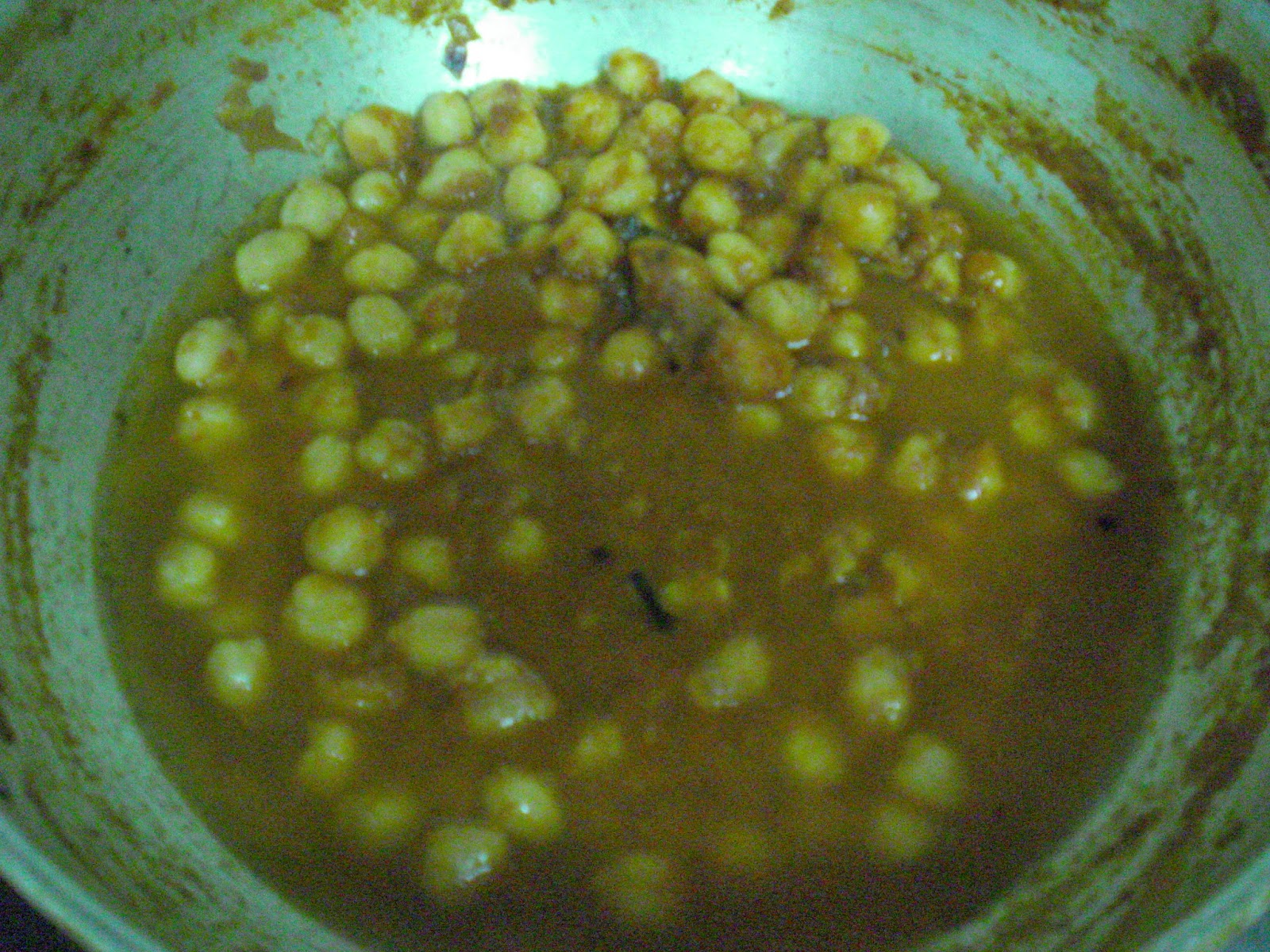 5. Throw in the channa masala powder and simmer it for further 5-7 mins till you get the desired consistency. Finally add the lemon juice and coriander leaves and switch off. Transfer to a serving bowl. 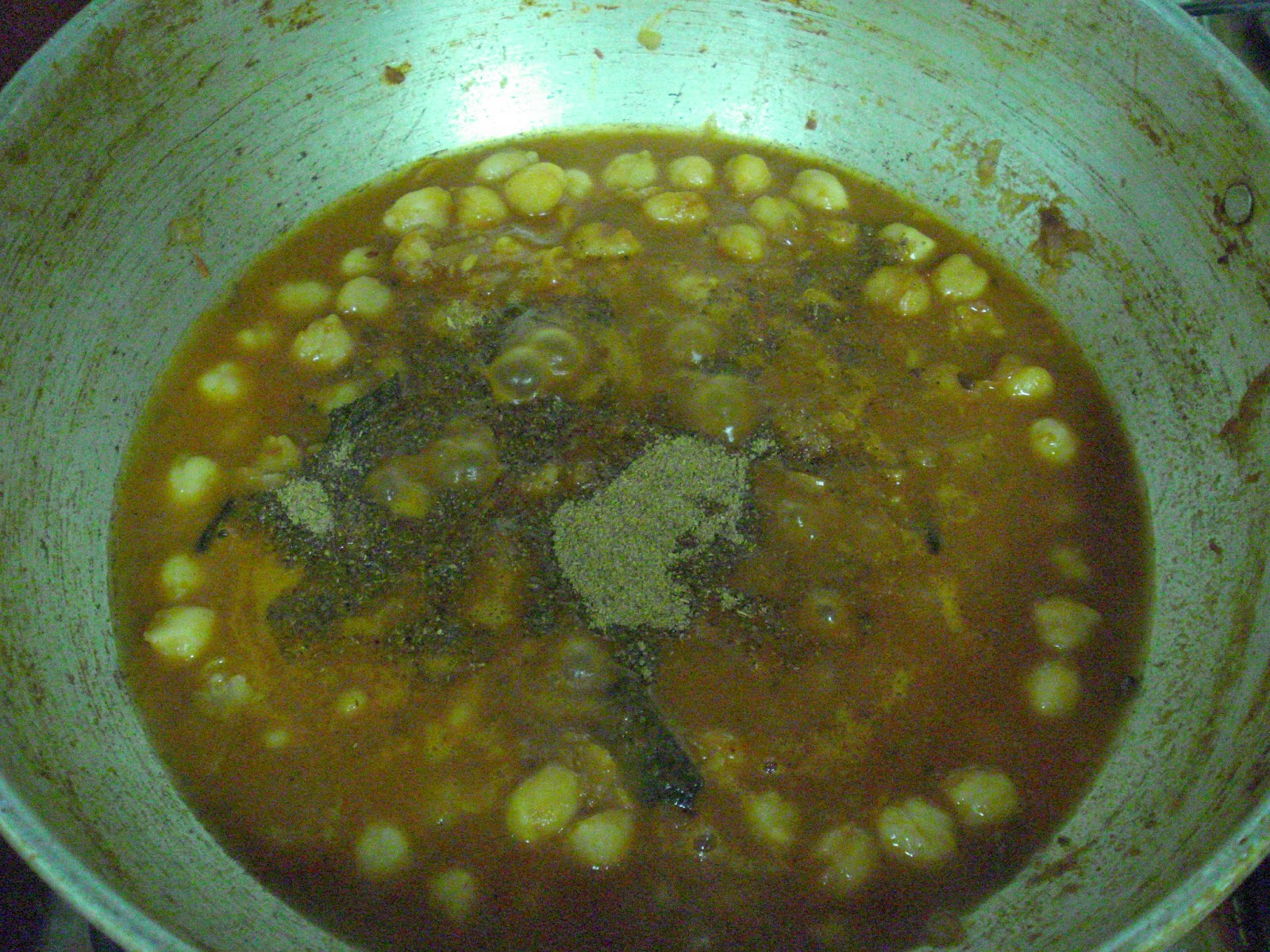 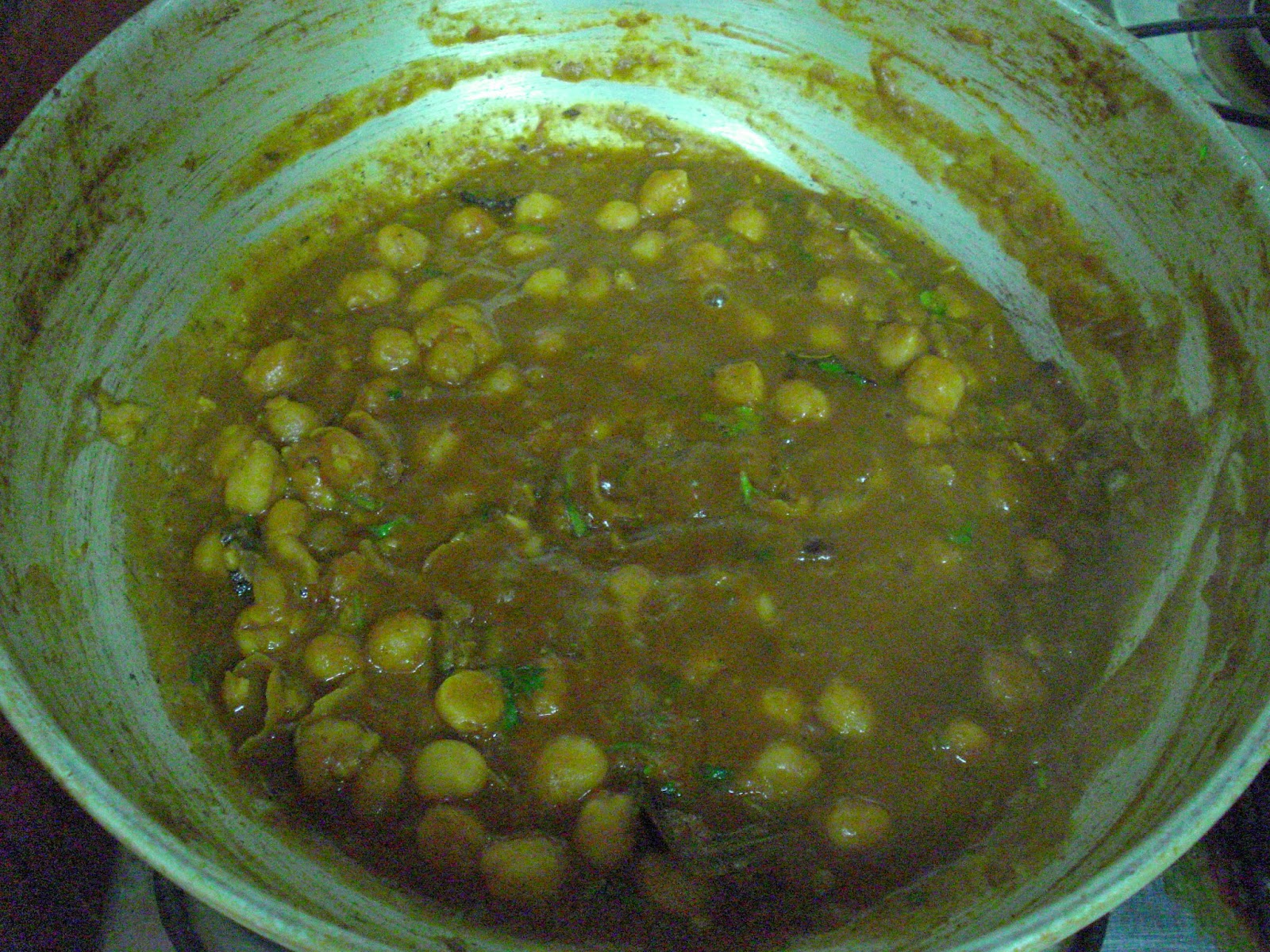 Serve with hot puri's and bhatura's topped with some chopped raw onion and lemon wedges. 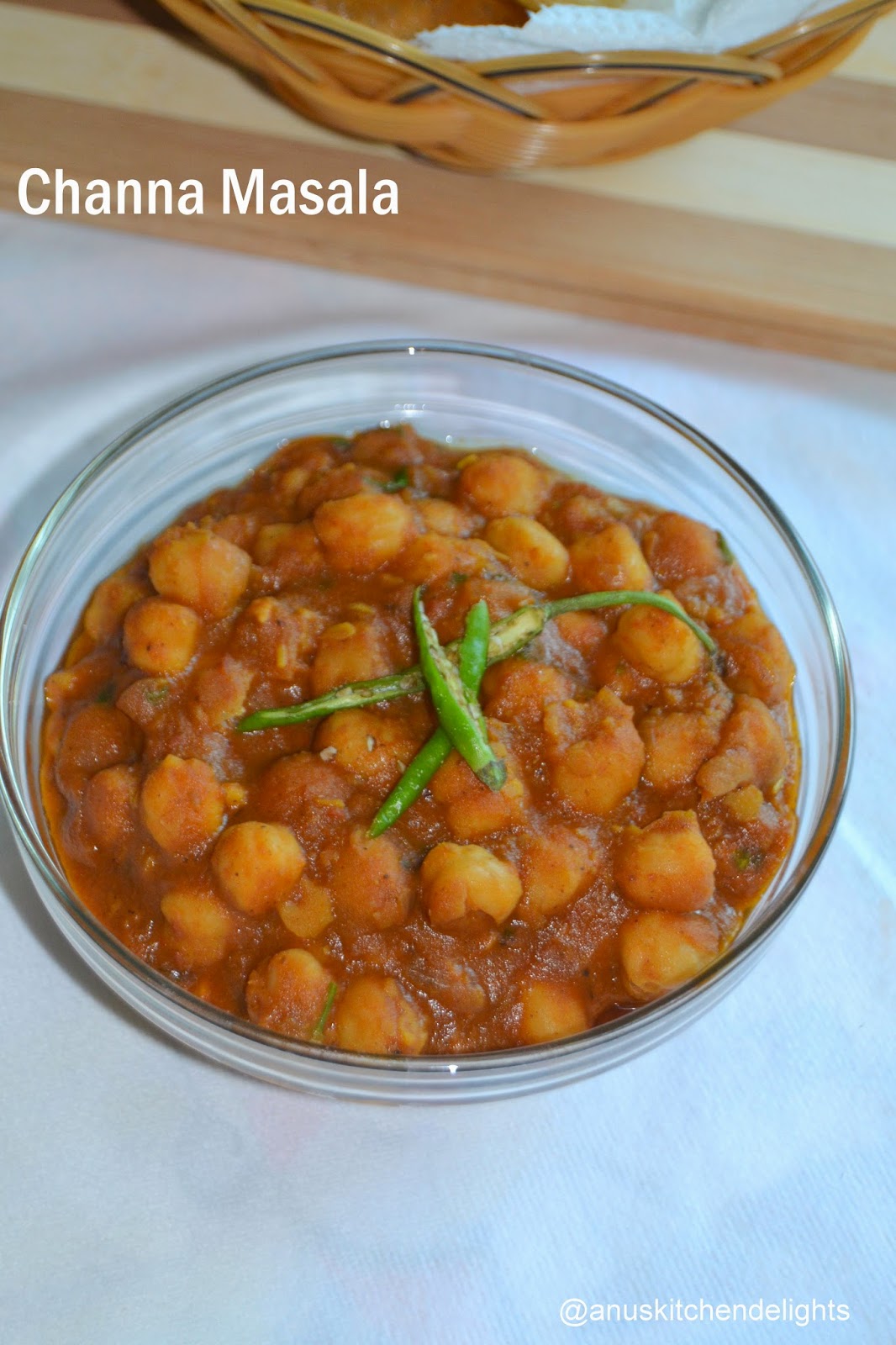